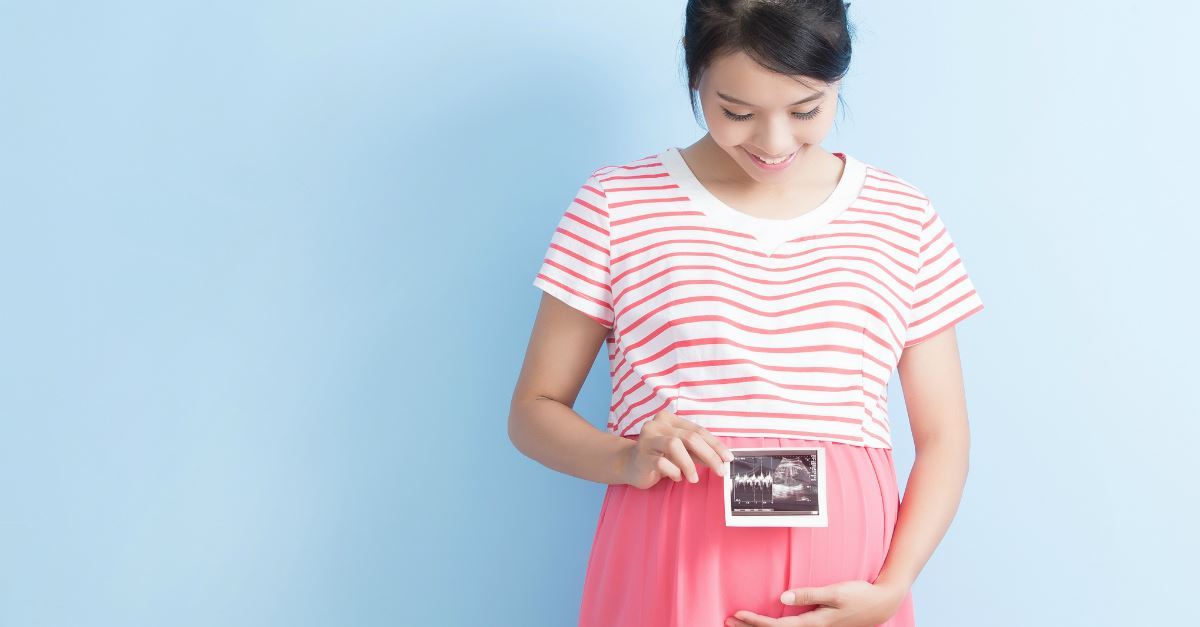 In our new book, The Christian and Abortion: A Nonnegotiable Stance (Credo House Publishers), we seek to provide medically-sound and crystal-clear answers to some of the most important questions surrounding this highly controversial topic.

So, when does a human being’s life begin?

All but the most ardent supporters of abortion will agree that a baby who is inside its mother’s body is considered a human being just a few seconds before birth. The reasons most would say this are based on logic and experience.

After all, what does a woman say after she has a pregnancy loss? She says, “I lost the baby,” not “I lost the fetus.” This is because the experience of every woman is that if she is pregnant, then she is carrying a life.

What if the baby is unwanted?

What, you may be asked, is the difference if the mother and/or father does not want the baby? Does calling it something else change what it is?

Sadly, our culture has tried to draw a line of distinction in which a desired fetus equates to a human being but an undesired fetus does not.

In reality, no such line exists, but proclamations that it does make the decision to support abortion on demand much easier.

Why is there a distinction between before and after birth?

Why, then, do ardent abortion supporters claim that a moment before birth the baby is not a human being and, therefore, is without rights?

The obvious answer is that if the baby has rights, then the high court’s decision to allow its destruction is turned upside down and would have to be reconsidered. For this reason alone, you likely will never convince an abortion rights activist to agree that a moment before birth a baby is a human being, but this is an excellent place to start.

I would ask them, “What happens to make the baby a human being at the moment it takes a breath?” This is a question without a clear answer because there is nothing other than the court’s arbitrary decision to deem it to be so.

What’s more, Is there a clear point at which the substance of what is inside the womb changes? When does the fetus-to-human transformation take place?

Let’s look at all the points along the process of intrauterine development to see if we can determine a clear point of demarcation:

A common claim is lack of viability.

This is a pragmatic and non- scientific answer to the question because viability is not a static point in time.

Viability is possible at early gestation.

As a point of reference, my youngest son was born at 26 weeks in 1982. There was little hope that he would survive at that gestational age in 1982, but he beat all the odds and not only survived but is a computer genius today.

Due to advances in medicine, the prospect of survival is much greater at 26 weeks today than it was then. Viability is dependent on the level of medical expertise to care for the extremely premature infant. However, from a medical standpoint, viability is also not associated with a dramatic alteration or change in the structure of the baby in utero.

I would argue that the baby didn’t go from being nonviable outside the womb on April 22 to being viable on April 23. The viability argument is designed only to placate those who would say that only a viable baby should not be destroyed. It does not answer the question of when the baby becomes a human life.

I would also add that a newborn of any gestational age requires care and nourishment from a parent to live. If you take the healthiest full-term baby girl or boy and ignore its needs for food and shelter, it would not survive.

Thus, viability outside the womb does not end with birth. Furthermore, neglecting to meet the needs of a newborn can be considered murder by the courts.

Some point to an arbitrary ‘quickening’ as the beginning of life.

Beyond viability, another developmental milestone that some may point to when describing when life begins is the point of quickening, or the mother’s recognition of a baby’s movement inside her.

This is also arbitrary, as some women feel this occur at 14–15 weeks, while others may not feel it until 20–22 weeks or later. Fetal movement is seen on real-time ultrasound as early as 7–8 weeks, so perception by the mother is certainly not the first movement of the baby, but only the first perceived movement.

Furthermore, movement is only a characteristic of the neuromuscular development of the baby, not a landmark for determining its humanity.

Some say life begins upon implantation of a fertilized egg.

Implantation is another point of development that people may reference. This is the point at which the fertilized egg or zygote burrows into the uterine lining to get nourishment.