Walking through any country in Europe is like stepping back in time. There are cathedrals in Italy that are hundreds of years old. There are castles in Britain that have been standing since medieval times. There are ruins of ancient civilizations in Greece and Ireland waiting to be explored. Some of the oldest cities in the world are located in Europe, and many of them date back nearly ten thousand years (which seems pretty incredible for people who live in relatively young countries like the United States). Here is a look at the five oldest cities in Europe, as well as some insight into their long and storied history. 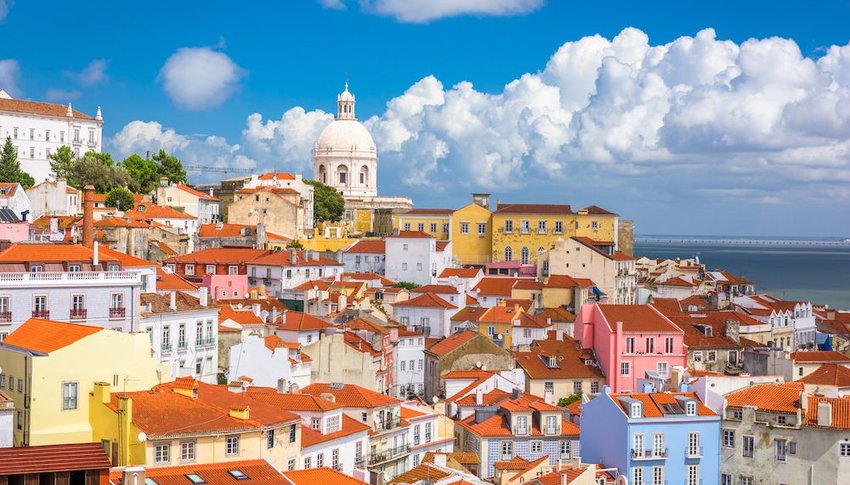 According to its tourism website, Lisbon, Portugal, is one of the least-visited capitals in the world. Established in 1,200 B.C. by the Phoenicians, Lisbon is the fifth oldest city in Europe, and and also one of the oldest cities in the world. After the Celts settled the area, the Phoenicians built a civilization here called Ulissipo. This civilization was later conquered by the Greeks. Then it was taken over by the Carthaginians. After that, the city was seized by the Romans, then the Germans, then Islamic conquerors, all the time absorbing bits and pieces of all of these cultures. Finally, after changing hands (and names) a few more times, things settled down, and Lisbon became a stable and important city due to its location on the sea and the expansion of Portugal’s maritime trade. 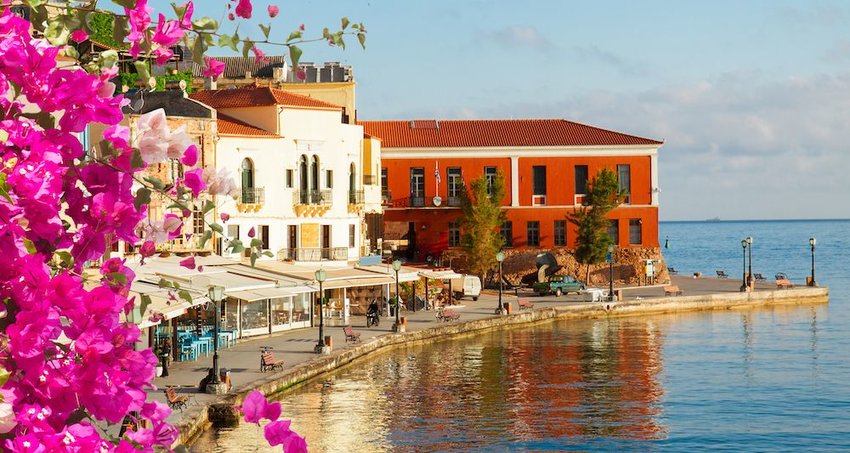 Greece is home to nearly all of the oldest cities in Europe, beginning with the fourth oldest, Chania. While it is difficult to say with certainty when most cities were founded, most sources agree that Chania has been in existence since around 4,000 B.C. Ruins have been found in the area that date back to the Minoan period (which took place between 2,100 and 1,100 B.C.), but other artifacts suggest that the city’s history goes back even further, to the latter part of the Stone Age. The site is rich in historical finds, such as pottery, paintings and coins, many of which you can see in museums today. The city was reportedly destroyed sometime in the 800s, but was rebuilt by the Venetians as the modern, beautiful, coastal city that stands there today. 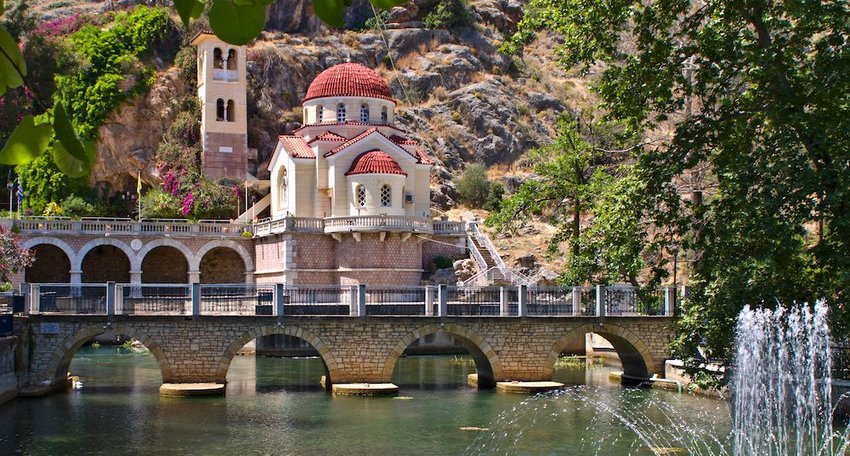 Argos, Greece, is located on the Argolid plain in the Peloponnese. It is historically significant due in part to the fact that it is one of the longest continuously inhabited cities in the world. Just like with Chania, Argos’ official founding date is uncertain, but it is thought to have been settled around 5,000 B.C. People have lived in this area since prehistoric times, and continue to live there today. The ancient version of Argos was built on two large hills, Aspis and Larissa, and was a very significant setting for much of the Greek, Hellenistic and Roman periods of history. Today, visitors can still see the remains of Mycenaean tombs and theaters, and can walk along the same paths that the city’s founding fathers did so many centuries before. 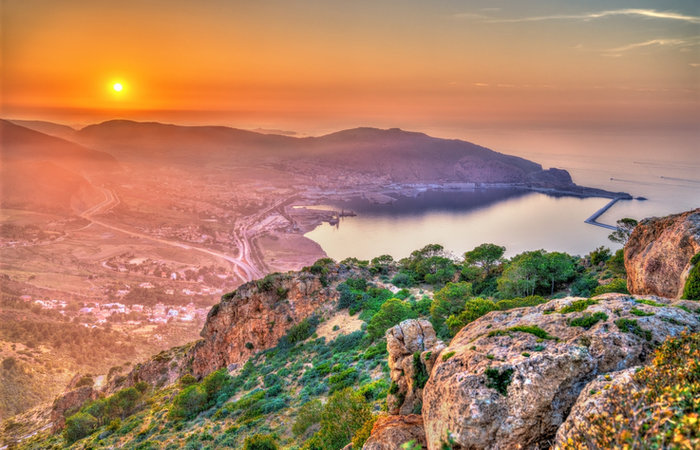 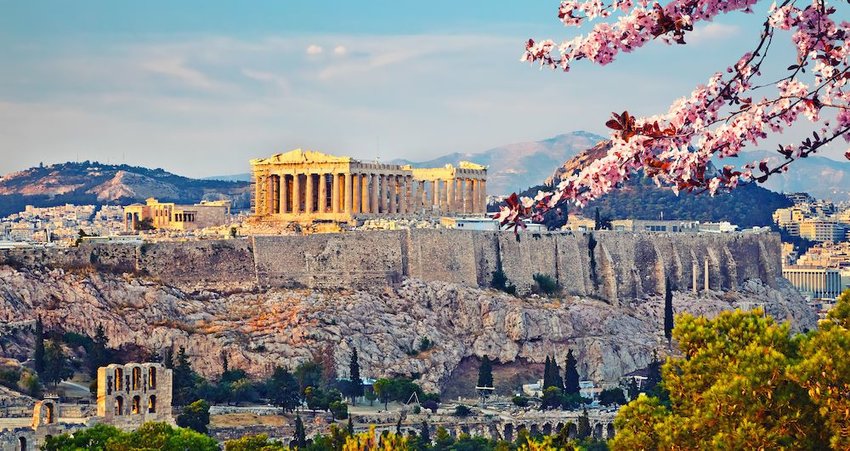 According to The Telegraph, Athens, one of Greece’s most well-known cities, has been inhabited since 5,000 B.C., and likely much earlier. Like many Greek cities, this one has a particularly interesting origin story based in mythology. Legend has it that the city got its name after the goddess Athena won a contest against the water god Poseidon. They were competing to see whose powers were more valuable, with Athena planting an olive seed and Poseidon bringing forth a stream of water from a rock. The olive tree that grew there was deemed more important as it brought life to the area, and the city was named after Athena, the goddess of wisdom and war. The city later went on to become the birthplace of democracy. Just like in Argos, many of the original structures of the city still stand, so tourists to the area can see first-hand where all of these incredible things happened. 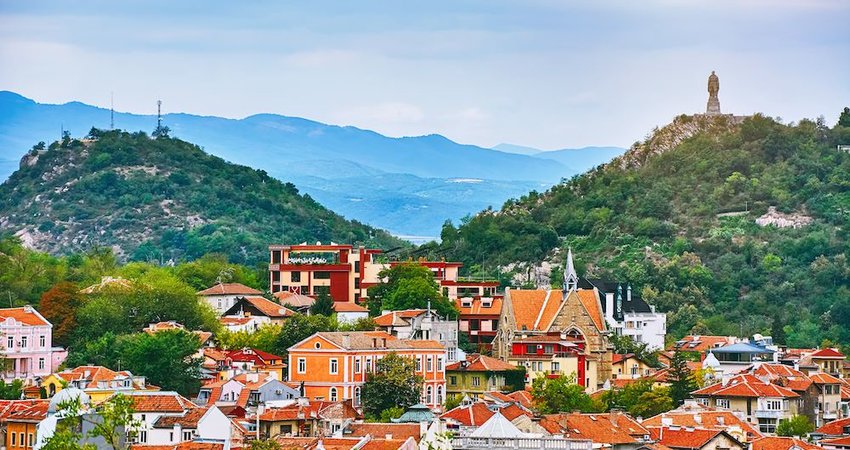 There is much debate over which city is truly the oldest in Europe (as this is a very difficult thing to prove), but many people believe Plovdiv, Bulgaria, is number one. This city was reportedly founded in about 6,000 B.C. It was built around an important hill called Nebet Tepe, and was expanded and strengthened by the Thracians over the course of the Iron Age. It changed names and hands many times after this, and continued to be inhabited for thousands of years due to its ideal military position (any place with a hilltop lookout is a good place to direct an army) and its status as an important trade center. Today, one can still see evidence of all of the cultures that came before, including the remains of a partially unburied Roman stadium, which peeks out from beneath the city’s main street.