I’m kidding, it’s a tropical paradise that will never go out of style. But maybe you’re looking for something a little different for your next vacation. Something a little more out of the box. You’re thinking … Africa.

But with Africa, you don’t really have to choose between tropical or adventurous. Your visions of deserts and jungles probably don’t mesh with sandy white beaches and crystal blue waters, but it’s a very large, very diverse continent.

It has nearly 20,000 miles of coastline to explore, and even that is diverse. Some beaches are formed from volcanic rocks, and some are home to animals you don’t usually want to tamper with. Some known for turbulent waters and some are less used by tourists and more by locals trying to make a living catching fish.

But overall, there are a lot of little pieces of paradise in Africa, if you know where to look. Try these five beaches so similar to your idea of tropical paradise, you may forget you’re not in the Caribbean. 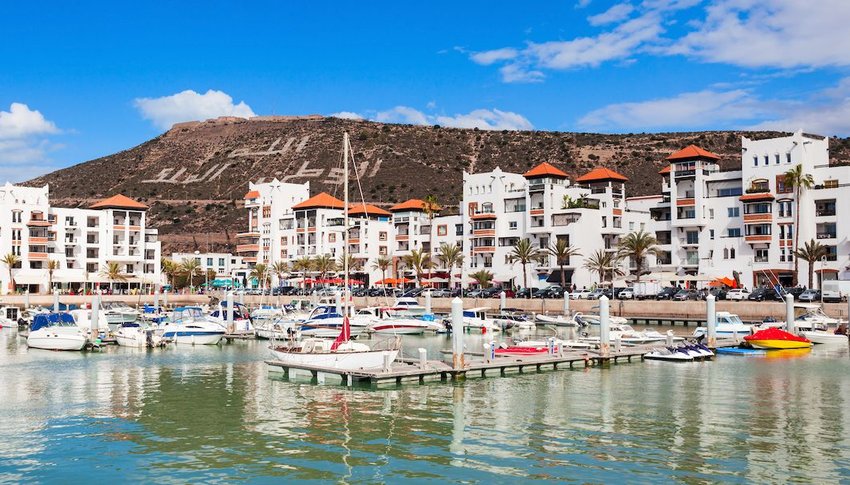 The beaches in this Moroccan city line a bay of blue-green water. Resorts and beach bars populate the town, giving it a more western feel than some of the others you may come to — but you’ll remember where you are when you see people ride past on camels. It’s known as a great spot for year-round sun, and the topography of the city blocks some of the harshest winds from the ocean. Make sure to plan time to do nothing but chill on the beach. 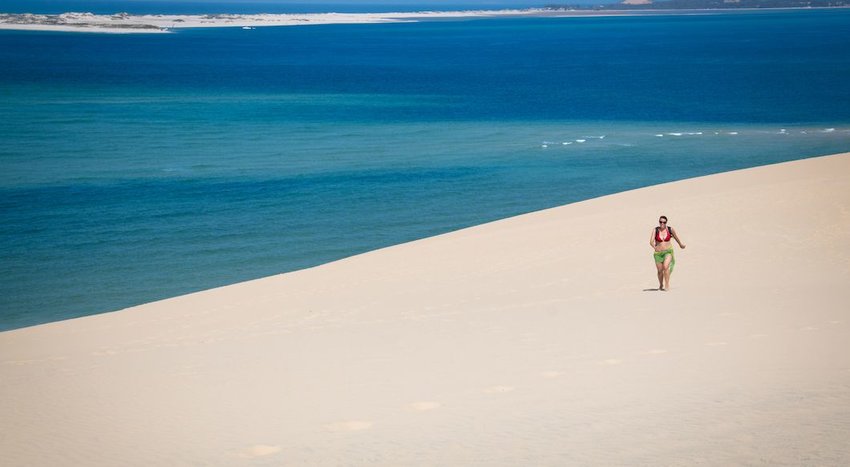 This island off the coast of Mozambique is part of a protected marine park, and its pristine white shores stretch for miles. The white sand separates electric blue waters from a line of lazy palm trees, home to diverse wildlife from crocodiles to great herons. Take advantage of some of the smaller lodging options on the island, and sip drinks in the sand. If you’re still, you may even see a flamingo cross your path. 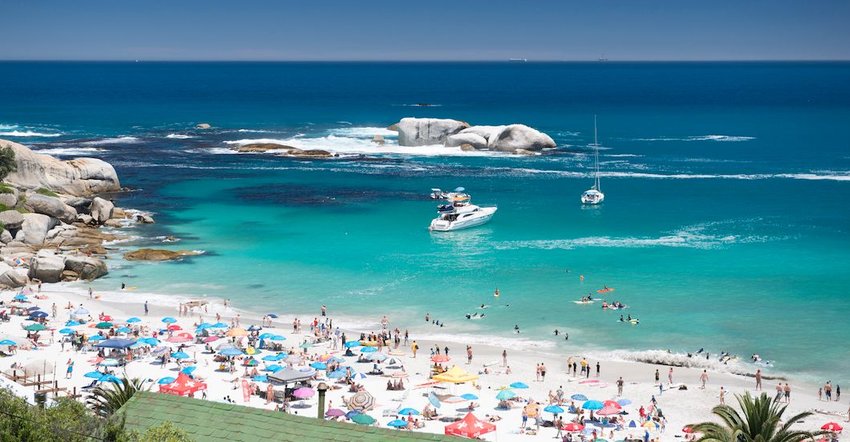 In Cape Town, Clifton is home to four small, exclusive and popular beaches that will make you feel like you’re on a movie star’s vacation. There are yachts anchored on the horizon, lots of drink and food options right by the water and the chance to temper the usual heat with the cool waters. And the four beaches all offer something a little different. Whether you’re looking for something secluded or extravagant and just a touch show-offish; something private for you and your significant other or something suitable for your whole family, you’ll find it in Clifton. 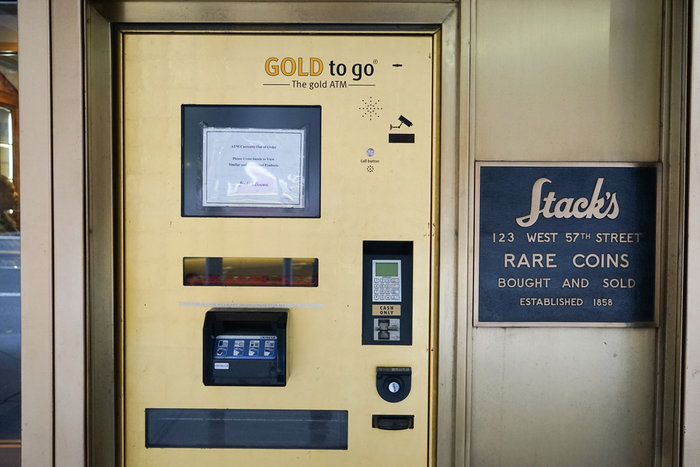 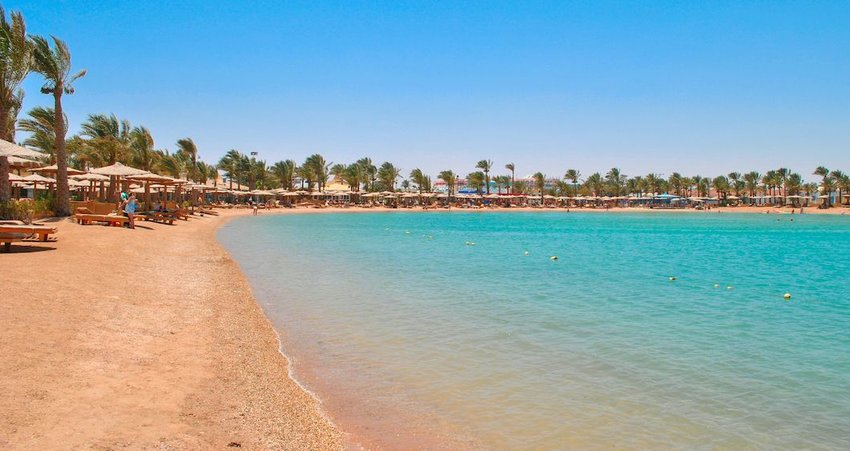 This city in Egypt is home to resort hotels that line picturesque beaches on the Red Sea, and it’s known for excellent scuba diving opportunities. The nearby islands and coral reefs offer plenty of colorful sea creatures and shipwrecks to check out below the glassy surf. Try diving or windsurfing during the day, and relax at night in one of the many nearby bars and restaurants. 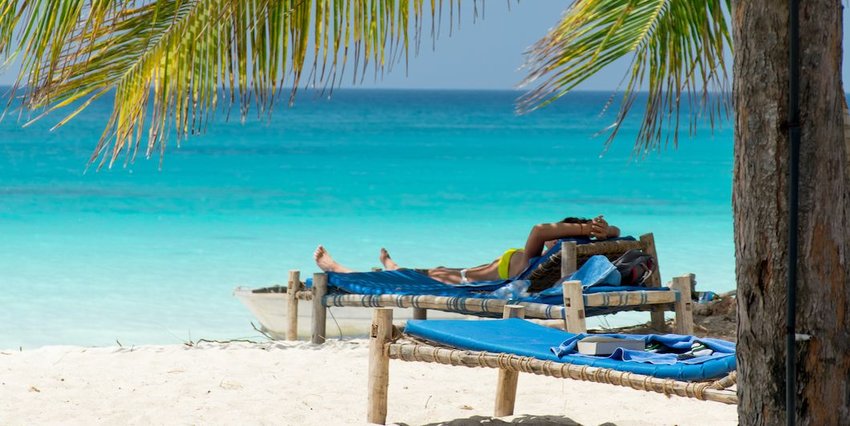 Located in Zanzibar, Tanzania, Nungwi Beach has the bright white sand and private feeling you dream of for your beach vacation. Visitors to this fishing village can usually spot traditional dhow boats floating in the clear waters. There are also plenty of restaurants and nightlife to keep up with the regular flow of tourists. Plus there are activities ranging from deep-sea fishing to walking tours.

Cassidy Alexander is a journalist based in Florida, who is on a mission to travel somewhere totally new twice a year. 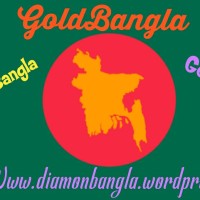 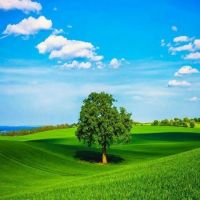 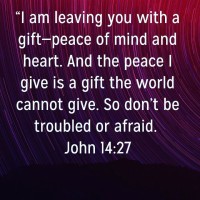